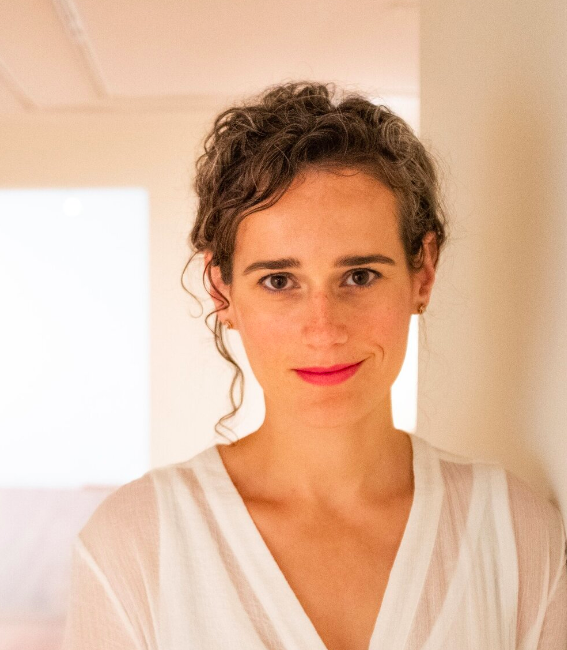 FARMINGTON — The University of Maine at Farmington’s celebrated Visiting Writers Series presents award-winning writer Julia Cooke as the popular program’s first reader of the season. Cooke will read from her work at 7:30 p.m., Thursday, Sept. 15, 2022, in The Landing in the UMF Olsen Student Center. The reading is free and open to the public and will be followed by a book signing with the author.

Cooke’s “Come Fly The World” (Mariner/Icon), brings to light the strange, adventurous, and glamorous life of Pan Am stewardesses during the golden age of flying. Publishers Weekly calls the book, “A unique and compassionate portrait of barrier-breaking women in the 1960s and 70s,” and People Magazine writes, “A fascinating history of a bygone era.”

Cooke is a journalist and travel writer whose features and personal essays have been published in Time, Smithsonian, Condé Nast Traveler, Saveur, and Virginia Quarterly Review, where she is a contributing editor. Cooke’s essays have been published in A Public Space, Salon, Tin House, and the New York Times, among many others. She was a finalist for a 2014 Livingston Award in International Reporting and was awarded a 2016 New York Press Club Award. Her work is widely anthologized.

She holds a BA from Georgetown University and an MFA from Columbia University.

“Come Fly The World” is available for pre-purchase at the UMF University Bookstore and Devaney, Doak, and Garret Booksellers.

The Visiting Writer Series is sponsored by the UMF Bachelor of Fine Arts in Creative Writing Program.