KINGFIELD – Last week, the Kingfield POPS Board of Directors made an announcement that they would no longer being organizing the popular concert in June, and focusing only on the school programming that the organization has offered for years.

This announcement was met with dismay and alarm from members the community, along with the question, ‘how can we help?’

Cheryl Pike, President of the Board of Directors, said today that the board has dwindled to just three members. Many long-time board members have resigned, some of whom have been with the organization since the beginning. Pike said that many are getting older and are ready to move on to other things. She said that they need fresh blood, but that they didn’t have people asking to serve on the board and have now reach just three active members.

The concert this summer was organized with just a ‘skeleton crew’, Pike said. She has enjoyed putting it together each year, but it is a lot of work. Pulling off the event is a massive undertaking and without enough people involved to support it, it is extremely difficult.

However, the board has modified their bylaws somewhat to allow the opportunity to pass the baton, so to speak. If others want to continue the summer concert, that can happen. The current board does not wish to continue with the concert but they have collected an ‘operating menu’, lists of contacts, vendors, and other parties involved in the show, and a list of current donors. These documents could be shared with another board interested in taking over the event.

Pike said that she would offer support and help in the background, and that one or two of the remaining board members may be interested in working with a new board, but that new board would need to take over the event entirely. She also noted that a new board should have at least ten or twelve members, and that numerous other volunteers and supporting crews would be needed closer to the event.

In addition, the concert performers and other arrangements would typically be made in December; currently, nothing has been scheduled. Pike said that they have made it work in a shorter time frame but the limited time would make it more difficult than usual.

If members of the community have serious interest forming a board or committee and continuing the Kingfield POPS summer concert, and would like more information about setting up the event, the current board can be reached at info@kingfieldpops.com 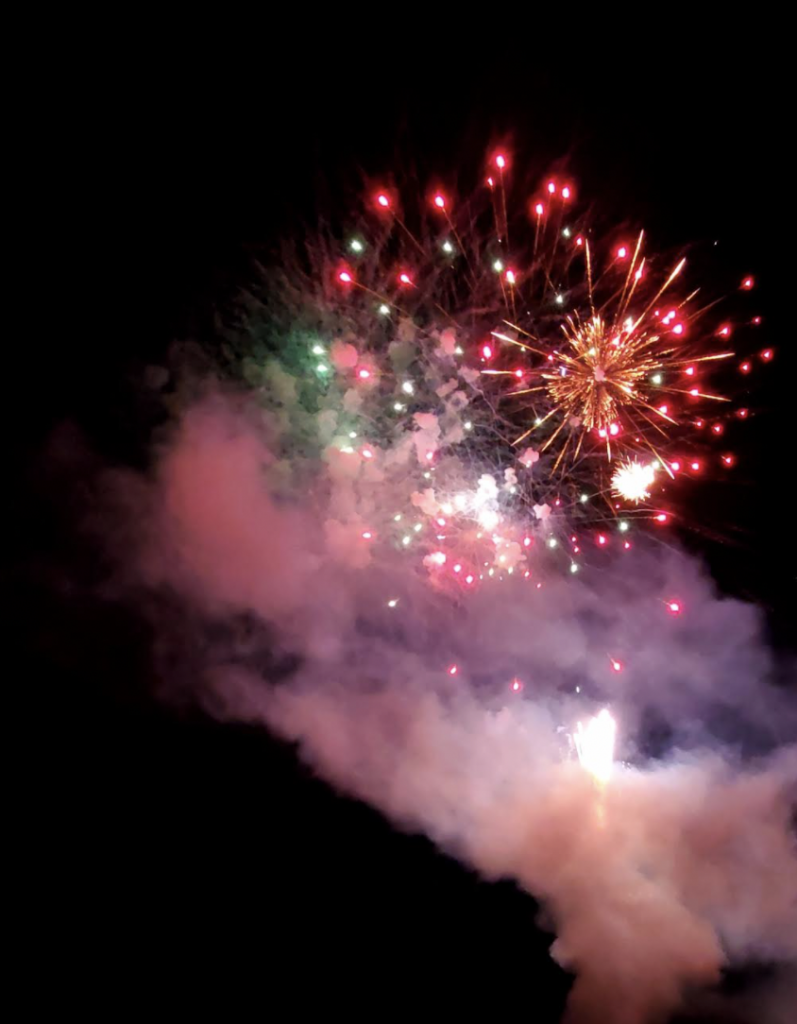