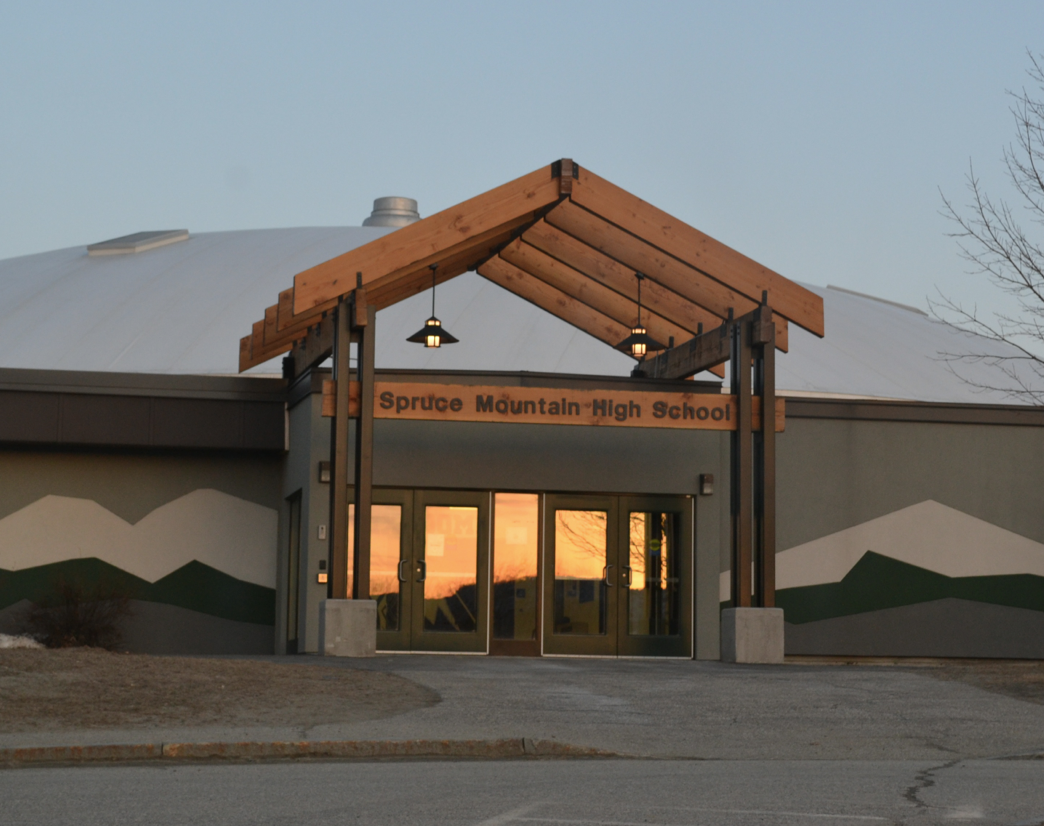 JAY – Residents of the Regional School Unit 73 towns will return to the polls on Tuesday, Aug. 18 to cast their votes on a proposed $20.16 million budget.

The budget validation vote had been originally scheduled for July 14, aligning with the statewide referendum, but an error on the part of RSU 73’s lawyers resulted in an error in figures that accompanied the warrant. This resulted in the RSU 73 board voting to scrap the July 14 vote and schedule a new validation referendum for Aug. 18.

Increases to the budget include insurance and wage increases – 3 percent for teachers, 2.64 percent for custodians and 1 percent for ed techs and building administrators – as well as two additional ed tech positions to assist with math and literacy and creating a full-time resource room teacher at Spruce Mountain Middle School. The budget also includes a part-time Section 504 coordinator who will work with students qualifying for assistance through that program. Major reductions to the budget include paying only one superintendent, as the final year of the former superintendent’s contract has been paid off, as well as reducing the previous budget’s $195,000 contingency down to $100,000.

This year’s referendum will include four questions this year, with the first asking voters if they wish to approve the $20.16 million K-12 budget, raising $10.2 million locally.

The second question would provide authorization to the RSU 73 school board to transfer funds between cost centers, provided the transfers don’t increase the total school budget. That question is designed to provide the district with flexibility if the state should curtail funding to education.

Question three authorizes RSU 73 to appropriate roughly $845,000 for the district’s food service program, with each of the three towns paying $68,988 as their local share.