CARRABASSETT VALLEY – Officers and firefighters from Carrabassett Valley Fire Department and neighboring departments at Kingfield Fire and Eustis Fire attended a safety training at the Sugarloaf Regional Airport this week.

Airport Manager Tom Wallace discussed emergency operations for first responders in the event of an incident at the airport. This included a tour of two different planes to review the fuel storage and electrical systems in the planes.

In addition, fuel is sold at the airport; the fire departments reviewed the safety shutoffs and spill station at the fuel tanks.

There are similarities between airplanes and other vehicles, in terms of how an emergency response is handled, but the training and conversation highlighted some of the differences. 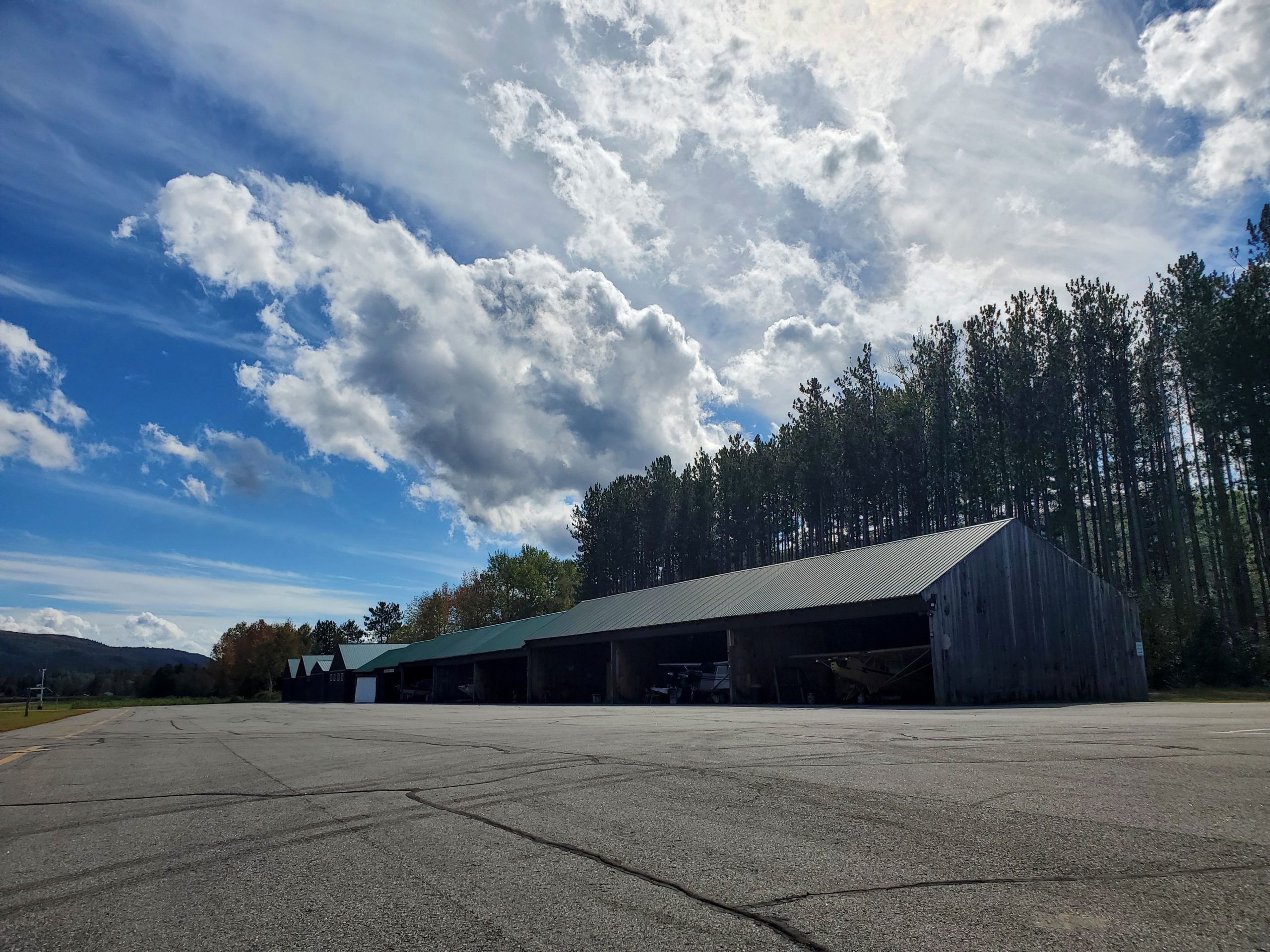 The terrain at the Sugarloaf Regional Airport can be interesting to work with. The Bigelow Mountain range creates different air currents and updrafts that can be challenging for a pilot who isn’t expecting it. (In addition to the mountainous terrain and the presence of recreational trails near the airport, the Federal Aviation Administration warns that deer and moose may be present on and near the airfield.)

However, incidents involving airplanes are most likely to happen at the take-off or landing, Wallace said. At take-off, the engine is running at full capacity to generate the force required to lift off the ground. Other issues may occur when a plane comes in for a landing, such as problems with the landing gear or a poorly staged descent.

In the past, first responders from Carrabassett Valley, Kingfield, and Eustis have worked together on aircraft emergencies, including a plane crash into the Bigelow Mountain range in 2018. A joint training benefits all three departments and the communities they serve.

The Sugarloaf Regional Airport sees air traffic year-round, consisting of both local pilots and visitors to the area. Flight schools also operate out of the airport.

The airport runway is just under 2,800 feet long and 75 feet wide. Hangers house a number of planes, and visitors to the area have the opportunity to refuel their planes, borrow bicycles and ride along the Narrow Gauge trail, or get a ride up to the mountain for a meal and other recreational activities.

With the opportunity to add more private hangers towards the north end of the airport, along with a certified mechanic coming into the area, there is potential for increased air traffic in the future.