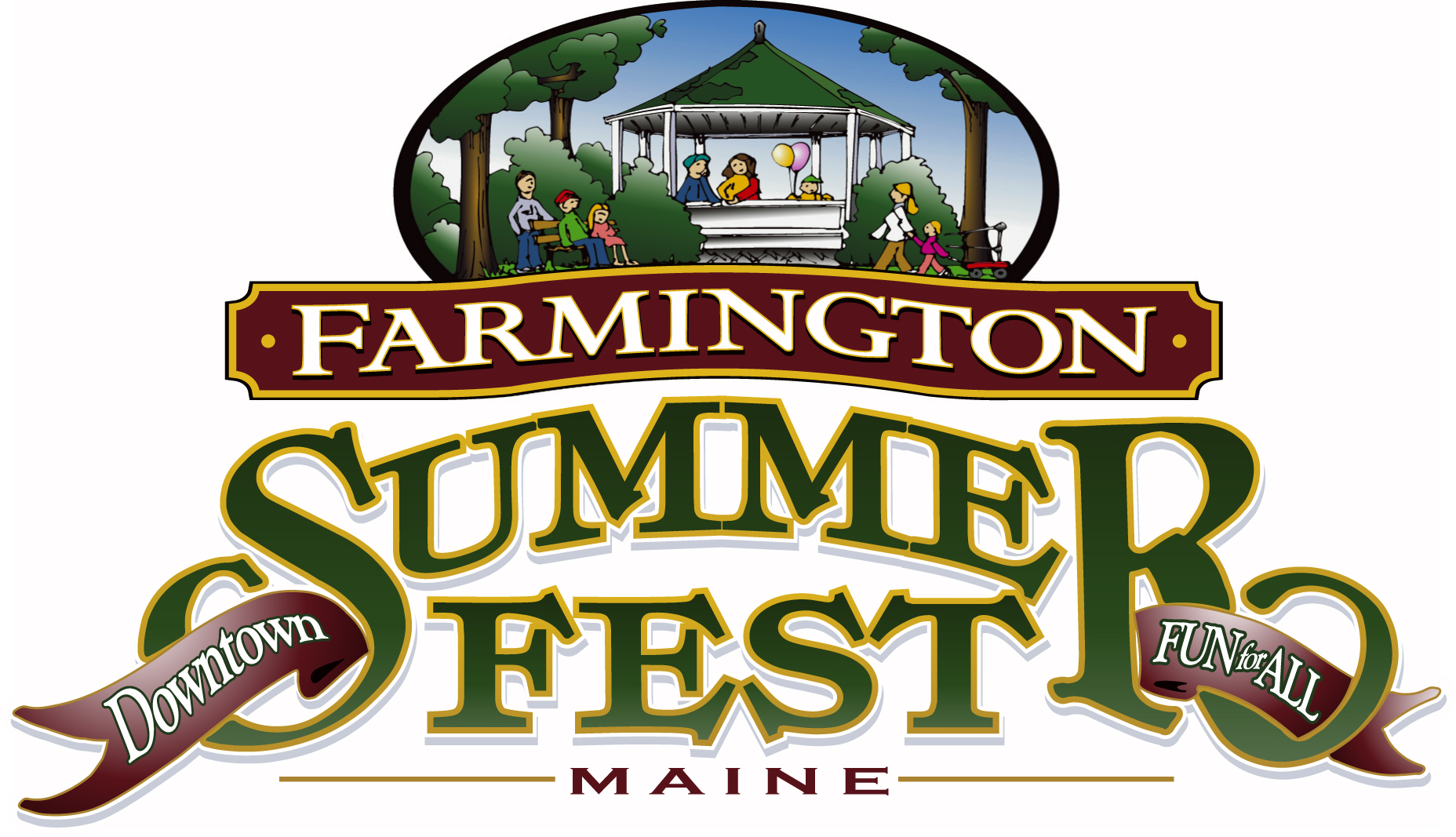 FARMINGTON – The annual Summer Fest event planned for next Saturday has been cancelled.

Organizers had hoped to hold a modified version of the event on July 25, but decided against it due to concerns relating to COVID-19.

“We’re disappointed that we won’t be celebrating Summer Fest on Saturday,” organizer Susun Terese said, “and we look forward to holding our traditional festival next year.”

Different versions of a summer festival have been held in downtown Farmington for 54 consecutive years, going back to Midnight Madness. The event planned for Saturday had already been stripped of many of its more iconic elements, such as street closings, music events and the popular “Farmington’s Got Talent” show.