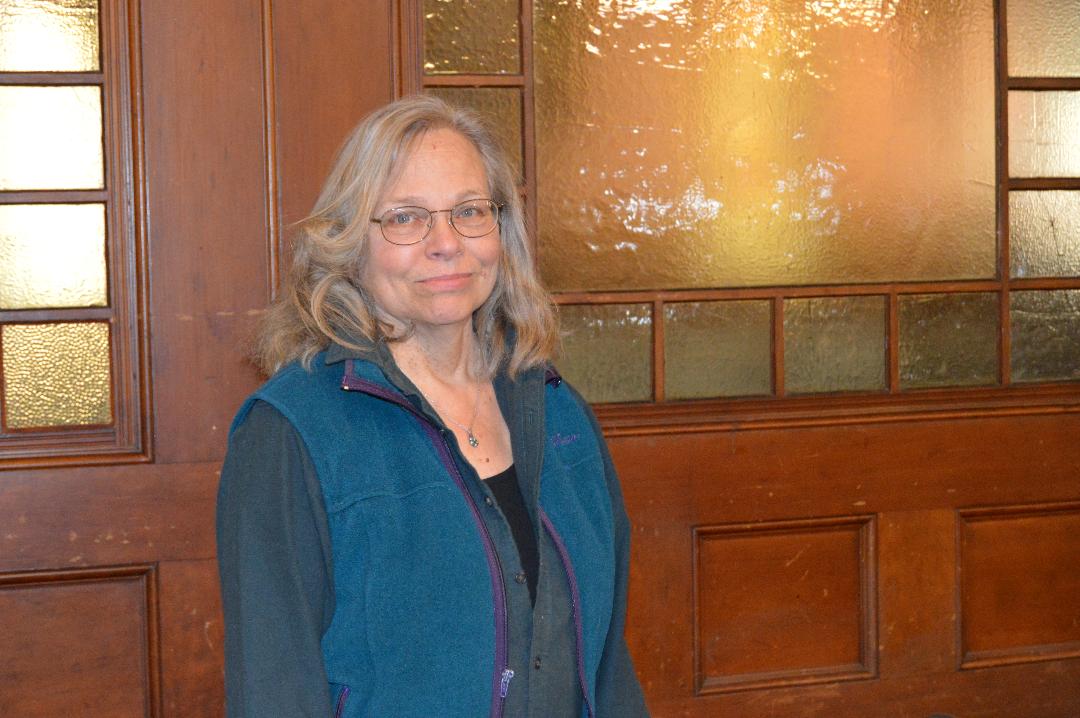 WILTON – Pamela Prodan is announcing her candidacy for re-election in 2022 to the office of Franklin County Treasurer.

Prodan, who has been Franklin County Treasurer since first elected in 2014, acknowledged, “It may seem early to announce my candidacy for re-election, but the County Commissioners at the last minute voted to abolish the elected treasurer position without consulting me or inviting public input.”

“The Commissioners rushed to get their question onto this November’s referendum ballot, along with the Maine Legislature’s ballot question for Franklin County voters about having five county commissioners instead of the current number of three,” Prodan said.

In order to prevent the elected treasurer position from being abolished and having the Commissioners appoint the treasurer, Prodan pointed out that voters will have to vote “no” on Question 1 on the Franklin County Referendum portion of the November 2 ballot.

“I will continue to do a good job if I am able to run for office in 2022 and have the honor and privilege to get re-elected,” she said.  “I ask the voters to give me the opportunity to run for re-election by voting “no” on Franklin County Referendum Question 1.”

Prodan enjoys working as Franklin County Treasurer and says government service is really important to her.  “In order to properly serve the people of Franklin County, the Treasurer should be elected by the people.  We need an independent Treasurer to tackle the job of providing fiscal management oversight over accounting and reporting of County finances.”