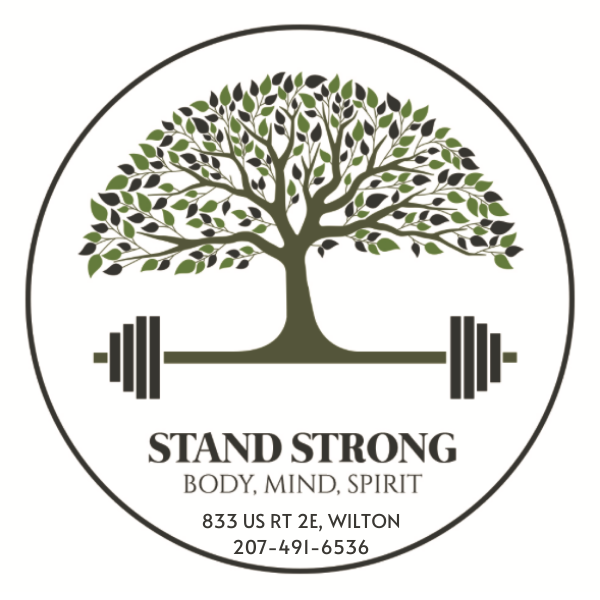 A coach in the nineties didn’t have to teach a varsity high school athlete how to do a somersault, log roll, side shuffle, backpedal or safely land a jump. Today’s youth are plagued with holes in basic, foundational movement patterns. This trend, which is even being seen at the U.S. National team level, has coaches scratching their heads. Never before in history has there been more opportunities for kids to play sports at a young age.

This is a good thing, right? Aren’t kids better athletes than ever?

The problem is, kids don’t play like that anymore.

If it is not a structured, organized activity what are most kids today doing? Exercising their thumbs. Long car rides to practices hours away, school, organized sports and the pull of electronics don’t leave much time for skipping stones.

Why do basic movement patterns matter?

Here are a few reasons, but the list is endless. An athlete that does not know how to do a somersault or log roll, does not know how to fall- without breaking a wrist that is. Later in an athletic career, this type of unstructured play also aids athletes in the ability to quickly respond to a movement demand they have never encountered before.

Early childhood play leads to creative, intuitive movement as teenagers. If today’s youth have not been taught how to do a movement, they are unlikely to figure it out without a lesson. Coaches, give your athletes a pile of athletic equipment, a few guidelines, and tell them they have 15 minutes to invent a game you will be shocked by the response.

The Senators Hockey coach, Chris Schwarz, says: “The focus on year-round hockey has led to elite prospects who lack basic athletic skills that used to be learned on the playground. I can’t tell you how much trouble we’re in. It’s an epidemic. Ask your kid if he or she can somersault. See if they can play catch with both hands. Can they run backwards? Do those three things. I think most parents would be astonished that their kids can’t do it.”

So this summer, put your cell phones in the glove box (or leave them at home), skip practice, pack up your kids, and go to the beach. Run in the sand, play frisbee, and body surf.

Climb a tree or a mountain. Find a big hill and see who can roll down it the fastest. Swim. Jump. Dive. Play tag. Create opportunities to move together as a family just for the love of moving. Even if only once or twice.

Be assured there is no parent shaming here! The author has a teenage son and is fully aware of the pull of electronic usage. Not to mention the pressure young athletes feel, self induced or not, to attend every summer practice…but that is another article all together.