The exceptional quality of several picture books released recently found me possessed of the belief that we are living in a time of unique excellence. It is perhaps wise, however, to suspect that our sense of the moment we live in, as compared to other points in time, is less than accurate. Every generation has felt that the previous generation was more moral than the current one, that teenagers are running wild, and that the world is being ruined by innovation. These perspectives can’t be perpetually true, of course, but the fact that they are always current is itself instructive.

Nonetheless our perception of the present moment, for good and for bad, can’t be discounted out of hand either. To find out if there is any merit to my belief that the present moment is an exceptional time for picture books I endeavored to ask someone who would know, an expert from another time period. I put the issue to the fabulous Renaissance painter Sofonisba Anguissola.

Kenny: Thank you for giving us your time and your perspective, Sofonisba. 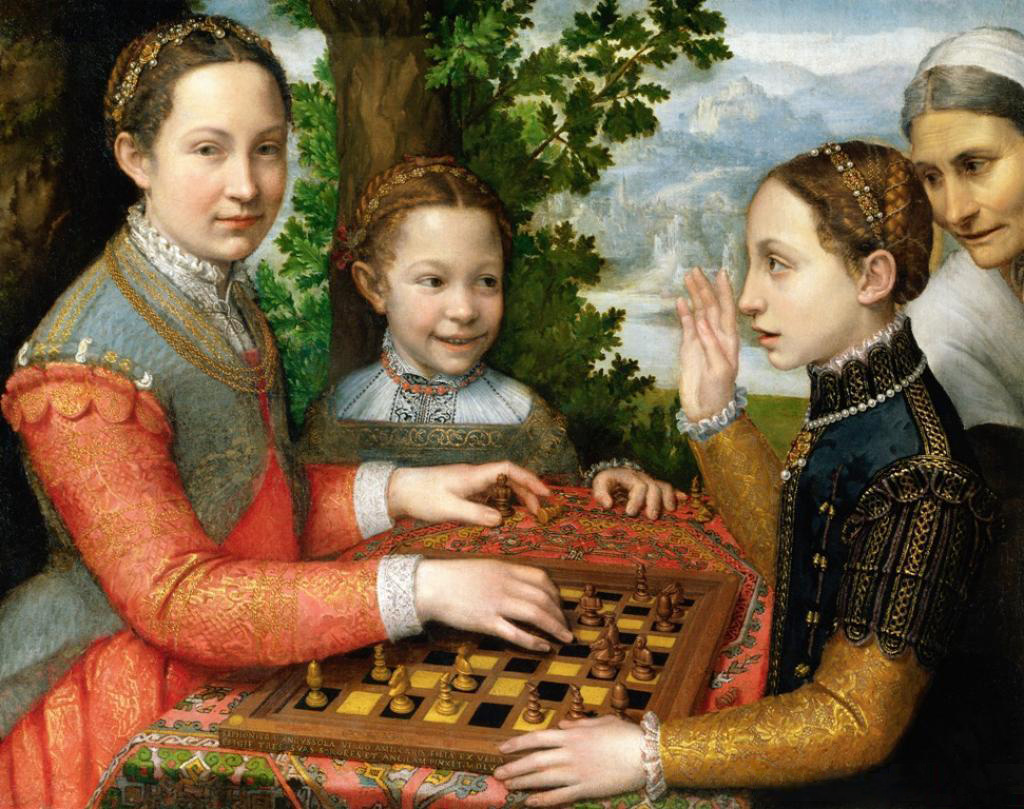 Sofonisba: I am delighted to hold forth here.

Kenny: As a painter you were renowned for your unusually acute and nuanced depictions of children. Given your background how do you assess the picture books being produced today?

Sofonisba: The very idea of potentiality, as regarding children, has changed so much in its dimension since my day. A person’s position in life was theoretically quite fixed, though in fact one could push boundaries a bit here and there as I did. Character, Virtu, differentiated individuals with otherwise static class and gender constructs. In your moment it is the opposite, potentiality is seen as flexible and personal, though in reality many factors in society, class, race gender, and human nature issue more constraint than the ideal suggests.

Picture books play an essential role in both regards. They reinforce the ideal and address the obstacles to realizing it as well. I firmly consider today’s illustrated works for children superior in this regard to those of my era because the work dynamically combines what is and what should be, while we tended to capture only what was as far as children went.

Kenny: I see. Can you give me any examples? 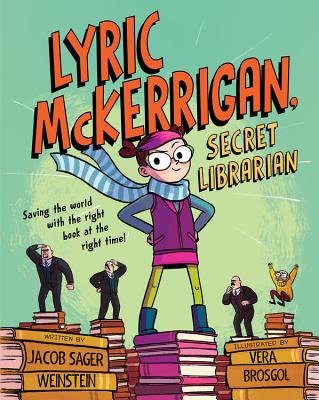 Sofonisba: Certainly. Just looking at books that came out this week I call your attention to Lyric McKerrigan, Secret Librarian, and Night Job.

Kenny: Exactly! It was seeing those two books come out in the same week that led me to contact you .

Sofonisba: Consider then that Jacob Sanger Weinstein’s Lyric McKerrigan is not only a humorous, playful delight, but also demonstrates the power of hand-selling books to carry off covert missions, defeat evil, and elevate the worlds of others. Vera Brosgol’s illustrations perfectly accentuate the story’s delicious tone and literary puns.

Kenny: I couldn’t agree more. If Lyric McKerrigan isn’t a book you are putting in customers’ hands then you really need, well you need Lyric herself to step in. 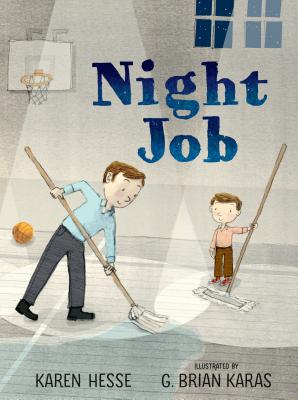 Sofonisba: Aptly put. Now Night Job, by Karen Hesse, and illustrated lovingly by Brian Karas, is an example of telling a story as it is, a father and son spending time together as the father works his overnight job as a school janitor. Hesse elevates the story by leaving out details that might have weighed it down. Young readers will have many questions. Trusting its readers to answer them extend this warm and affecting tale into life beyond its pages.

Kenny: It is indeed very moving for being understated.

Sofonisba: Finally, I call your attention to Adrian Simcox Does Not Have a Horse. This is a book that embodies the idea of developing one’s perceptions through experience, gaining open mindedness, and empathy. Chloe thinks that everything Adrian says about having a horse is untrue. She defines what is real by her own understanding. In time she comes to see that Adrian’s understanding is different from her own, that in his world he very much has a horse. 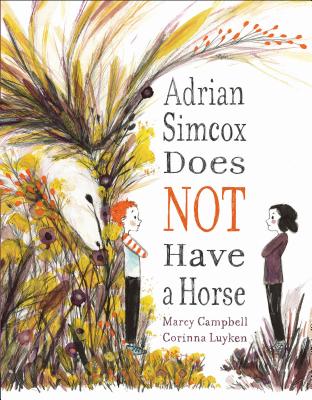 Chloe augments the dimensions of her own world by making a connection to Adrian’s. This point is made sublimely in the sudden combining of competing palettes, Adrian’s and Chloe’s, in the book’s final glorious illustration.

Kenny: You’ve struck again, Sofonisba. I have shared that book with many customers since it arrived in August, and the palpable sense of it being a special book has settled upon most every reader.

Sofonisba: Sooth to say the blending of what is and what can potentially be circles back upon itself, enriching what is in the process. That is the root of change. In offering this experience to children your present moment is on excellent ground.